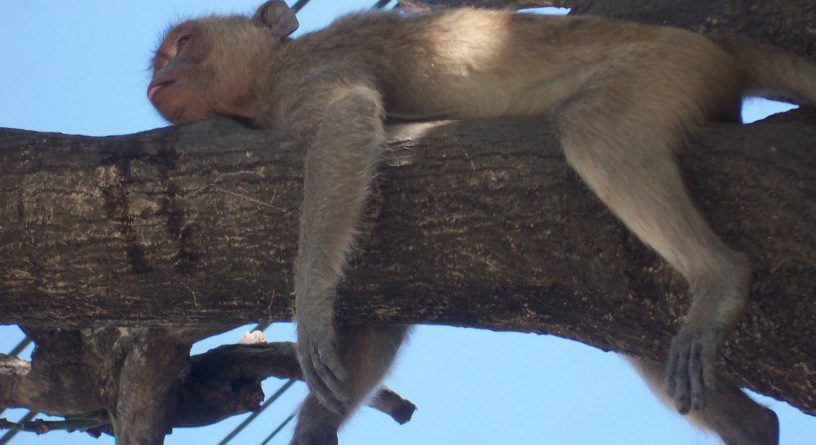 Fidelity’s “Communications Equipment” index is up nearly 11% so far this year, tracking just a few points behind the S&P 500’s YTD gain of about 15%. Looking ahead, though, the communications equipment sector remains challenged, something 3Q17 earnings are making clear.

Ericsson, Nokia and ZTE in a similar boat

Vendors selling mainly to communications markets are reporting sluggish demand. In 3Q17, revenues declined by 4% and 9% YoY at the networks divisions of Ericsson and Nokia, respectively (for Nokia’s trend, see figure below).

Multiple regions are seeing the same issue: weak telco revenue growth is constraining more rapid investment. LTE networks are in place, ready for growth & upgrade via software (mainly). Fixed broadband networks remain expensive to construct, and the video revenue upside is proving to be a challenge for many operators, including AT&T.

ZTE doesn’t break out carrier revenues on a quarterly basis. Corporate revenues fell 5% YoY in 3Q17, and ZTE says carrier demand is stronger than average. We’ve estimated 1% YoY growth for ZTE’s carrier group in 3Q17, in local currency. The China capex outlook is cloudy, though, something which both ZTE and Huawei will have to face next year. They also, I suspect, will reinvigorate their vendor financing programs, as has already come up in Brazil with a potential buyout of Oi with involvement from the China Development Bank.

The figure below confirms, though, that it’s not just ZTE, Ericsson and Nokia facing issues. Many suppliers reported YoY revenue declines in 3Q17.

Accenture’s result is modest evidence that telcos continue to increase spending on services & software, but not definitive as Accenture includes telecom in a larger Communications, Media & Technology (CM&T) vertical.

Adtran’s growth is due largely to an acquisition, namely of CommScope’s active fiber access product line, in late 2016.

Corning’s growth is more interesting. Many vendors are reporting a shortage in actual fiber optic cable supply over the last year or two. New factories or expansions have been announced by Corning, Furukawa, and most recently Prysmian. These tend to tie in to specific large telco (or national government) fiber builds, as with Verizon’s FiOS and the NBN in Australia. The economics of these builds require video service profitability, in general, and that has been mixed lately.

Many telcos have reported already, including Rogers & Verizon, Telefonica, Orange, America Movil, AT&T, Telenor, and DoCoMo. Occasionally a big operator reports capex growth, unapologetically – referring to the revenue opportunities that might come with that. DoCoMo comes closest to this model so far. Its capex for the last two quarters is up 9% YoY, in part to support new services in the “Smart Life” business. Most, though, are talking down capex, emphasizing that the bulk of 4G work is done, fiber capex is more targeted & tactical than 2 years ago, etc.

“CapEx is on a declining trend in Spain. We have already 97% LTE coverage. I think it’s close to 70% fiber-to-the-home coverage. We will continue deploying fiber, but reduce speed and focusing on connecting… the CapEx trend in Spain is already declining in terms of CapEx to revenues.”

Many operators have similar stories. Vendors will have to seek out the ones with more budget flexibility. Even with some success, though, it’s likely we will see a pickup in M&A activity around the communications equipment sector over the next 1-2 years.