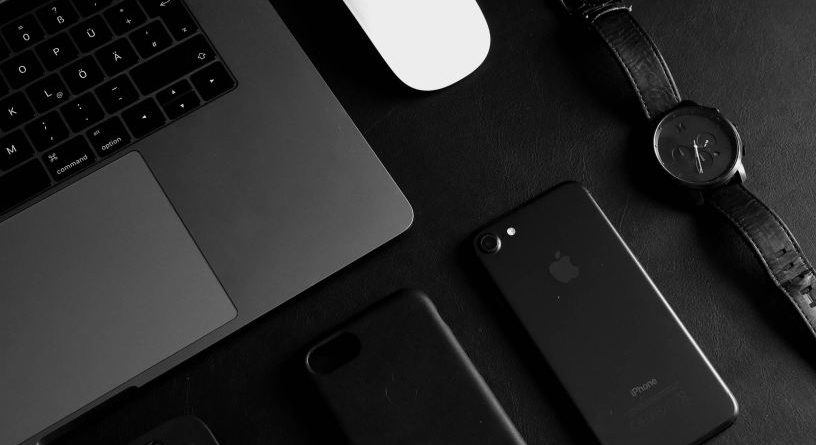 In the late 1990s, some telcos began wondering if buying cable companies might be a shortcut to deploying fixed broadband. That has happened in many countries, including Japan, Germany, Korea, and Spain. In most cases, a new entrant or second tier provider buys an established cable TV to get a quick foothold in the market.

What has happened less often, for good reason, is that an incumbent telco buys a cable TV provider in the same market.

The government is hopeful that the change will bring new investment. That may come, but as often happens when regulations ease, at first we’re seeing the big providers getting bigger. This response has happened in many countries, not just Argentina. There is extra risk here, given the potential market power of a combined telco/cable network. One offsetting factor: the combined company will have a harder time filling its video pipes, as it loses ties to Grupo Clarin.

This deal also calls to mind how important individual personalities – the dealmakers – are to bringing companies together. In this case, it was David Martínez Guzmán, who owns major stakes in both TA and Cablevision. His main task was getting buy-in from Grupo Clarin, which owned the 60% of Cablevision not already owned by himself. Bloomberg has called Guzman “one of the most mysterious” billionaires on Wall Street.