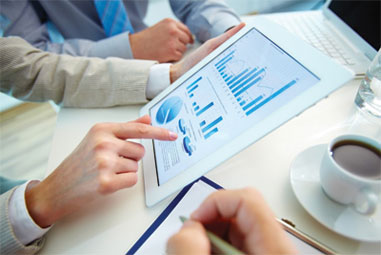 The 4Q18 results of the two US wireless biggies AT&T and Verizon suggests that headcount reduction remains a common focus. Both operators need to reduce their debt burden ahead of the 5G push.

Some highlights from their financial results:

A year after Trump’s tax reforms, US telecom giants continue to slash headcount

Despite receiving huge tax breaks from the ‘Tax Cuts and Jobs Act of 2017,’ the telco giants continued to slash headcount and offshore jobs. In 4Q18, AT&T and Verizon reduced headcount by 7% and 4%, respectively from 4Q17 levels.

In 4Q17, AT&T recorded a whopping $19B profit and $3B of surplus cash due to the new tax law. Publicly, AT&T announced plans to increase its network spending with an estimated capex of $25B for 2018. However, AT&T fell far short of its own estimates as it spent just $20.7B in 2018 (which was just at par with its 2017 capex). Job cuts were also on the rise. According to the 2019 Communications Workers of America (CWA) report, AT&T cut 10,700 union jobs in 2018 and planned closure of three more call centers. To date, it has closed 44 call centers resulting in 16,000 job losses.

The corporate tax overhaul also did not stop Verizon from lowering its headcount:

These cuts come despite the company’s recent growth in operating cash flow, and reduction in deferred tax liabilities, both related at least in part to the Trump tax law. Further, like AT&T, Verizon’s 2018 capex results were disappointing, as 4Q18 capex was down by 22% YoY.

Moreover, AT&T in its latest earnings also cited its plans to increase usage of automation, artificial intelligence (AI), and other technologies to drive efficiency gains – as demand for legacy services drops. This spells more bad news for headcount levels in the telecom industry. There is lots of hype in the market about how operators are undergoing digital transformations, and how this will bring greater efficiencies and new services. The stark reality is that it also means job cuts.