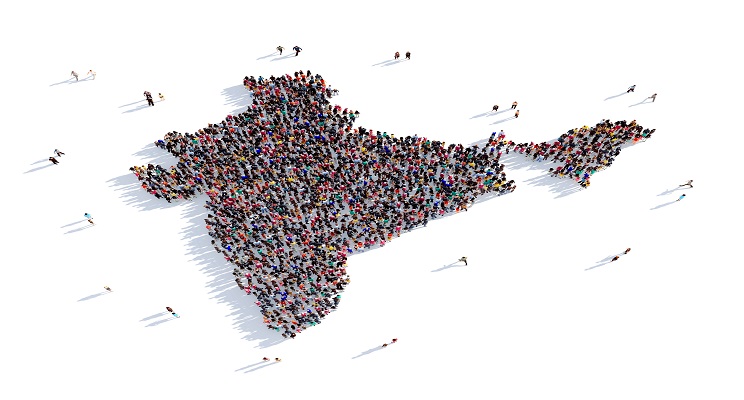 The Indian government’s recent decision to invite Huawei for 5G trials has sparked a debate between two opposing bodies. Indian telecom export body TEPC (or Telecom Equipment and Services Export Promotion Council) has proposed a ban on Chinese telecom equipment citing recent similar moves by the US and other developed countries over cybersecurity concerns.

On the other hand, Cellular Operators Association of India (COAI), which represents the country’s telecom operators, defies the proposed ban. The COAI suggests that there is little evidence to confirm the claims of the countries that banned the Chinese giant. COAI’s stance is not surprising considering operators are heavily dependent on Huawei’s kit.

India’s support for including Huawei was expected

Huawei is facing political obstacles in a number of the world’s largest markets – the US, Japan, Australia, and likely more to come. Indian policymakers also have security concerns about Huawei. Those are being set aside, for now.

The Indian government’s openness toward Huawei rests on three major reasons. First, a ban on Chinese telecom equipment would be detrimental to operators who had already purchased gear from Huawei on a long-term supplier’s credit and at discounted prices. Second, Huawei is one of only a few competitive 5G network infrastructure vendors. Third, a wider range of companies taking part in the trials bodes well for 5G growth prospects and gives operators more clout during price negotiations.

Publicly, Huawei has received widespread support from the telcos. That’s clear from a statement issued by Rajan Mathews, head of the COAI: Huawei is “suitably equipped to prepare operators and industry to build 5G capabilities in operations, in organisation and most importantly in the ecosystem and to ensure they are fully compliant with all government requirements.”

Rival vendors and trade groups oppose the government’s openness towards Huawei. One reason they point to is a need to support local vendors, or local R&D by foreign vendors (e.g. Ericsson’s 5G partnership with India’s IITs).

Currently most of India’s telecom capex goes to foreign vendors, who dominate the Indian market for wireless base stations, transmission equipment, and data/IP gear. Nearly all of India’s telecom network infrastructure is imported. Besides China and Hong Kong, Indian operators import network equipment from South Korea, Vietnam (Samsung Vietnam), Taiwan and the USA. This has resulted in a huge telecom equipment trade deficit.

Further, most handsets sold in India are either just assembled or imported from other countries. Electronic parts such smartphone cameras and screens, PCBs, sensors and camera modules are imported (mostly from Chinese vendors). PCBs are especially important, as they can account for up to 50% or more of the device cost. For the Indian market, generally handset vendors import PCBs which are already loaded with components, and then assemble them in a semi-knocked-down (SKD) format. A PCB constitutes several key components such as memory, wireless chip sets and processors that forms the core to any device.

Indian policymakers continue to search for ways to grow the local vendor market. Some policy ideas are aimed at the supply side, designed to stir up new local innovation and attract venture capital. Some ideas aim at coercing private operators to buy local. These top-down policy ideas will take time to achieve consensus, though. In the meantime, foreign tech companies are announcing new investments in India as a result of US-China trade disputes. That includes a recent decision by Foxconn to move some iPhone assembly to India.

However, countries such as South Korea and Vietnam which have a free trade agreement (FTA) with India are exempted from these import duty charges. This could be a major hindrance for Chinese network equipment vendors who might lose ground to their peers. It benefits others, though. South Korean giant Samsung is already reaping the benefit of import duty exemption, both from its home base and via its manufacturing hub in Vietnam. A glimpse of this is already seen in the trade data. According to the latest data published by Ministry of Commerce and Industry Trade, telecom equipment imports from Vietnam increased by 35% YoY in the period Jan-Oct 2018, while imports from China/HK fell by 12% YoY for the same comparable period. The import duty hike could also benefit Taiwanese vendors, if Taiwan ever manages to finalize an FTA with India.

Apart from the import duty challenge, market consolidation is also having an impact on Huawei. The industry is just left with four large integrated operators, compared to eight operators in 2017. Huawei’s managed services business in India took a hit after it lost two of its big-ticket clients Vodafone India (which was merged with Idea) and Telenor (which got acquired by Airtel) due to market consolidation. The effects of this are already seen as Huawei shut its Chennai SEZ plant –which assembles telecom equipment– due to reduced demand. Despite these challenges, Huawei hopes that its long-standing customer relationships, robust R&D, and competitively priced products will keep customers coming back.