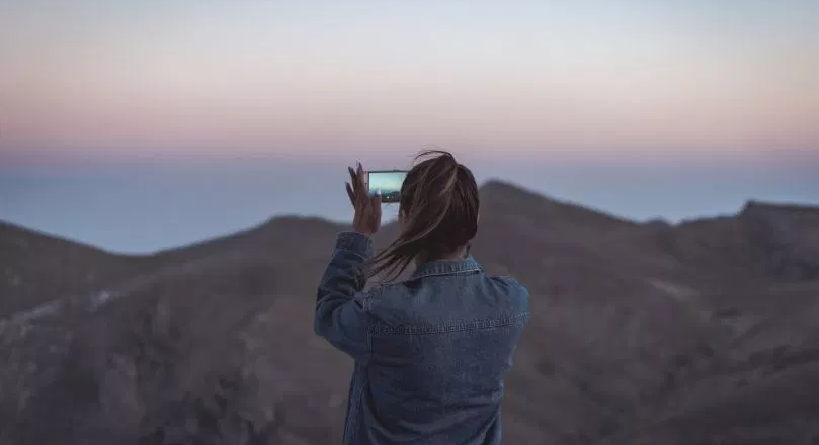 Not all telcos have reported, but a large sample (of 60 companies) has spent US$50.2B on capex in 3Q17. That’s up 4% year-over-year (YoY), after adjustments for acquisitions.

Looking forward, Webscale sector capex will continue to grow much faster than telcos, by 5-15% per year. The outlook for telco capex remains challenged, however.

In 3Q17, telco revenues grew just 0.8% for the sum of the 60 companies we’ve captured to date. That pushed down the annualized growth rate to under 1% (Fig. 2).

Telecom operator revenues have been challenged for several years, and it’s not a regional problem, or one that will go away soon. Many telcos are facing margin squeeze as subscriptions decline in key areas (e.g. consumer broadband), & mobile churn remains too high. Telcos like KDDI and (many) others are investing in new service areas based, for instance, on IoT. Seeing a return from these investments has been slow, though.

As telcos move to more software-based networks, most aim to keep a lid on network spending – at least, the capex component of network spend. That was clear from 3Q17 earnings calls, for instance:

Not all bad news for vendors

The telco shift to more virtualized, software-driven, open sourced networks is real, and it will bring many benefits, but it doesn’t guarantee lower capex. That’s in part because it’s a very gradual shift for most. Big telcos with millions of subscribers & thousands of employees do not change processes that quickly. Many big operators are raising capex, or at least keeping levels flat despite revenue declines. At the global level, though, a 5-10% drop in telco capex is likely next year. The changes by technology area & region will be more extreme; more on this topic soon.

A side note on this week’s news: AT&T-Time Warner and net neutrality

Two major events took place in the US this week: the US Department of Justice (DoJ) announced it would file suit to block AT&T’s purchase of Time Warner, and the FCC made clear it would soon be gutting net neutrality provisions. What’s the impact on capex?

The AT&T situation is too complex & politicized to assess yet. I was never a big believer in the merger, in part because of Comcast’s troubles, within an (already) integrated content-cable group. It seemed a big gamble, given AT&T’s lack of history in content, and limited experience with large cross-sector acquisitions. It also would clearly distract the company during a time of industry upheaval. So, if the merger falls apart, it wouldn’t be the worst thing for AT&T. In the meantime, I would not be surprised if it targeted a bit more of its total capex overseas, in Latin America, pending more certainty.

Regarding net neutrality, my two cents: the FCC’s new rules will have approximately zero impact on US telecom capex. They may change the distribution by company slightly, and you can be sure Verizon, AT&T and others advertise loudly any investment that can be positioned as “new,” and incented by the FCC rule change. But that’s marketing, not reality.