Mobile operators & towers: to own or not? 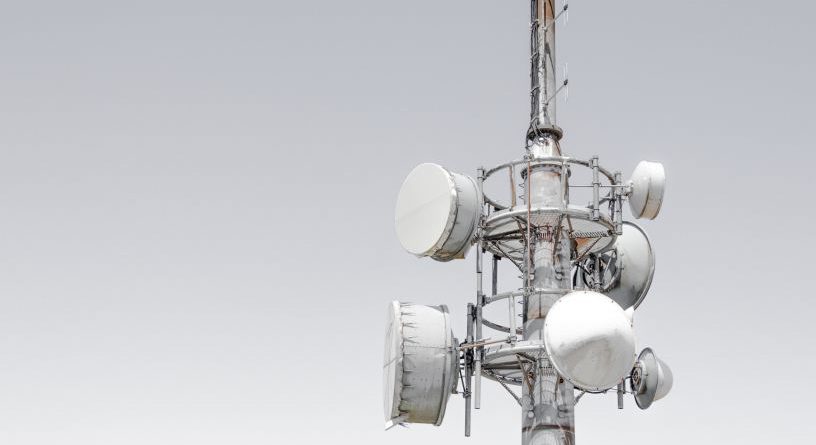 Mobile operators & towers: to own or not?

Over the last few years, the independent tower sector has grown dramatically. Much of the growth has come from asset spin-offs: a mobile operator sells some portion of its towers to a specialist, in exchange for cash and a commitment to lease the towers back. The logic is simple: the telco raises cash, and outsources the nuisance of running a relatively undifferentiated part of its operations. The tower company grows its network, and gets a long-term customer.

In the case of China, things are different (once again): the China Tower Company was created by a government-mandated spin-off exercise. No cash exchanged hands, but each of China’s major operators now own a stake in China Tower. This independent company is hoping to use its towers for other services, such as electric car charging stations.  While the government involvement was unique, the deal was premised on the same idea motivating most tower spin-offs: mobile operators don’t need to own their own towers.

That belief is not universal, though. An example of this is Axiata, which has over 320M mobile customers spread across 10 countries. Axiata is buying towers, not selling.

Last month Axiata closed a deal to buy 13,000 towers in Pakistan from PMCL, for nearly $1B. This follows a smaller deal earlier in the summer, the $89M acquisition of Pakistan’s Tanzanite Tower Private Ltd and its 700 towers. Axiata says the two deals make its tower subsidiary, “edotco”, among the world’s top 10 tower owners. More important is Pakistan, where its vast tower holdings make it the leading independent – in a market where tower sharing had struggled until recently.

As telcos pursue a mix of own/rent strategies, the independent tower sector will continue evolving. One driver is the need for small cell coverage. That will likely get more important as 5G gets closer.

There’s a related need to deploy more network intelligence closer to the end user. This need drove an interesting deal earlier this week: European tower player Cellex paid 133M Euros, for just 30 towers, from Dutch provider Alticom. Cellnex explains that the towers position them well for 5G: they’re long-range, supporting 15km radius cells, and are suitable for hosting caching servers for data processing and storage. As 5G networks evolve, we may see tower companies get in the business of operating more of the edge intelligence in the network.