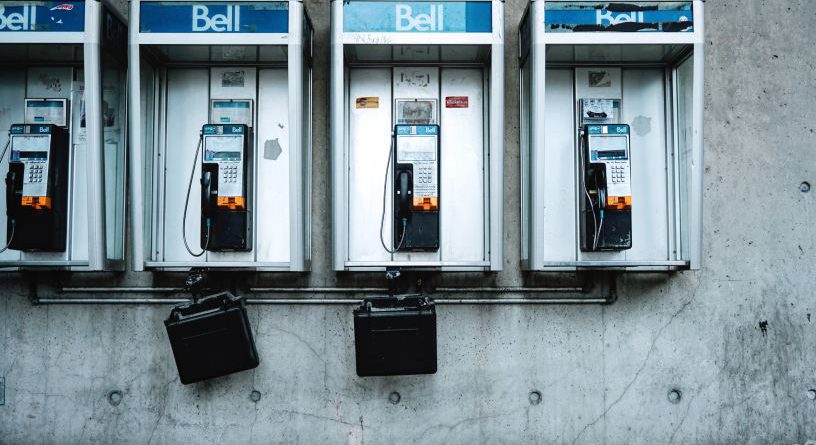 If you’re looking for a capex bump in the telecom sector, results for 3Q17 so far won’t reassure you.

The vendors that have reported are not seeing much growth. For six vendors (or divisions) with high exposure to telecom, annualized revenues continued their decline in 3Q17 (figure).

This is not a random sample, just a view on the early reporters. Many more significant vendors in the sector have yet to report. However, the weak spending trend is consistent with what many vendors have been reporting for several quarters. It’s also consistent with operators cutting their capex targets.

The figure below shows YoY % change in revenues for each of the 6 companies/divisions, for the last five quarters.

The steady negatives at Ericsson are concerning, as is the 3Q17 decline at ZTE. That could signal weakness in China, where operators were already guiding down capex projections. Juniper’s telecom/cable revenues declined, but that was one point of the vendor’s recent segmentation, to highlight growth differences: its “Cloud” segment is up 16% YTD.

Adtran’s growth is due partly to its CommScope acquisition, so hard to decipher. Wipro is a small services/software player in telecom, and hasn’t been helped by a weak Indian spending climate. Corning, though, is reporting steady YoY growth in optical communications segment revenues, noting yesterday “especially strong demand” for its carrier products, where Verizon is an important customer.