The space communications industry is in the midst of a dramatic transformation, thanks to the advent of space technology companies such as SpaceX, and OneWeb. Both these new-age operators started the trend of manufacturing and deploying compact and less expensive satellites due to advances in design and production techniques. As satellites became smaller and cheaper to produce, mass production turned out to be feasible giving rise to the idea of deploying them in low Earth orbit (LEO) to save further on launch costs and even better, reduce latency. As a result, the concept of operating large LEO satellite constellations took off, transpiring into a mad rush for the satellite broadband market by both traditional players (Iridium, GlobalStar, Telesat) and non-traditional players (Amazon).

Below are key highlights from the report:

Despite the recent surge in LEO satellite constellations, conventional telcos are unlikely to be disrupted as their core users would continue to prefer more affordable connectivity solutions. However, satellite operators will play an important complementary role by providing backhaul support to telecom and cloud providers. Telcos, webscalers, and the satellite players are likely to scale up their collaboration during the 2021-25 timeframe, as evidenced by the recent multi-year partnerships among these players to improve backhaul services for mobile and cloud connectivity.

This report from MTN Consulting delves into the drivers behind the sudden rush for LEO satellite constellations, network architecture trends, the LEO satellite broadband market landscape, the potential leaders and laggards, likely applications for LEO satellites, and challenges. 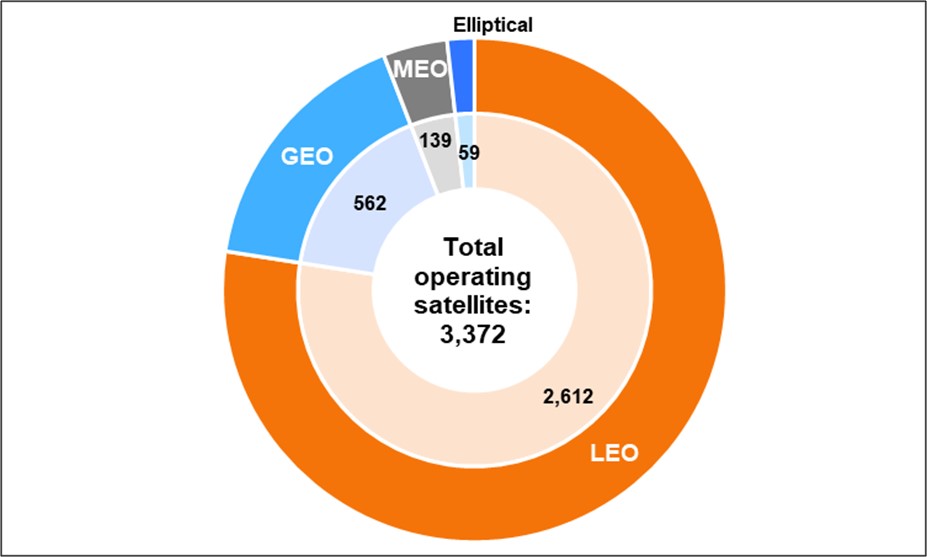 By Matt Walker On March 2, 2021 Comcast Corporation is a global media and communications conglomerate with two divisions offering telecommunications services based u... read more

By Arun Menon On January 29, 2021 This market review provides a comprehensive assessment of the global telecommunications industry based on financial ... read more

Automation’s rise and the telecom engineer

By Matt Walker On August 13, 2020 Automation is the key to telcos controlling their network engineering costs read more
Subscribe