The US sanctions imposed way back in 2018, and then again in 2020, continue to haunt Huawei. The company was forced to divest some business lines– including its mid- to low-end smartphone unit, Honor, and x86 server business – and its global standing in its “crown jewel” telecom equipment business has taken a hit. These setbacks have sent Huawei into a tizzy as it reported its biggest ever annual revenue drop of 28.6% in 2021. Though the revenue downtrend continued into 1H22, the pace of drop slowed down drastically. But that wasn’t enough to contain net profit decline during the period, which more than halved as a difficult economy reduced demand from customers, intensifying woes brought by the US technology curbs.

Hard-pressed by the current turmoil, Huawei is betting big on cloud and supply chain independence to alleviate any further risks. The cloud focus emerges from the fact that there is no direct impact from the Entity List ruling on services and software. The company is already making notable strides in the cloud space, with its emergence as the second-biggest cloud provider after Alibaba in China. Its strong cloud portfolio for the government sector is a big advantage, considering Huawei’s experience working with provincial governments and state-owned enterprises in China. The other advantage is its overseas cloud data center footprint, which are in markets less directly impacted by US sanctions. Huawei is also an essential player engaged in China’s global digital expansion initiative, “Digital Silk Road” (DSR), under its grand Belt and Road Initiative (BRI).

To rebuild its supply chain, Huawei is aspiring to end-to-end home-grown innovation to power both its hardware- and cloud-related businesses. While its chip subsidiary, HiSilicon, designs data center server processors and chips for devices and telecom network equipment, it is seeking to ramp up production capabilities through a three-pronged strategy: build in-house chips, partner with domestic fabs, and invest in domestic chip startups.

Huawei’s efforts to stage a comeback will depend on two aspects:

The first aspect looks achievable as Huawei will be able to offer distinctive propositions such as synergies between its cloud offering and telecom equipment business, through its recently launched telco cloud solutions, coupled with a flexible collaboration model with the telcos.

The second aspect, though, could prove to be a stumbling block for Huawei, as technological capabilities achieved through homegrown chip manufacturing are years behind the capabilities possessed by Intel, TSMC, and Samsung. Until a solution to its advanced manufacturing shortcoming is figured out, Huawei will continue to rely on less-capable domestic fabs, which will put the company in survival mode for the next 3-4 years. Further, Huawei is currently relying heavily on ARM for design of its data center server chips, which are central to the Huawei Cloud offering. There is some chance that the US will find a way to restrict ARM from working with Huawei, forcing the Chinese vendor to lean on RISC-V alternatives. 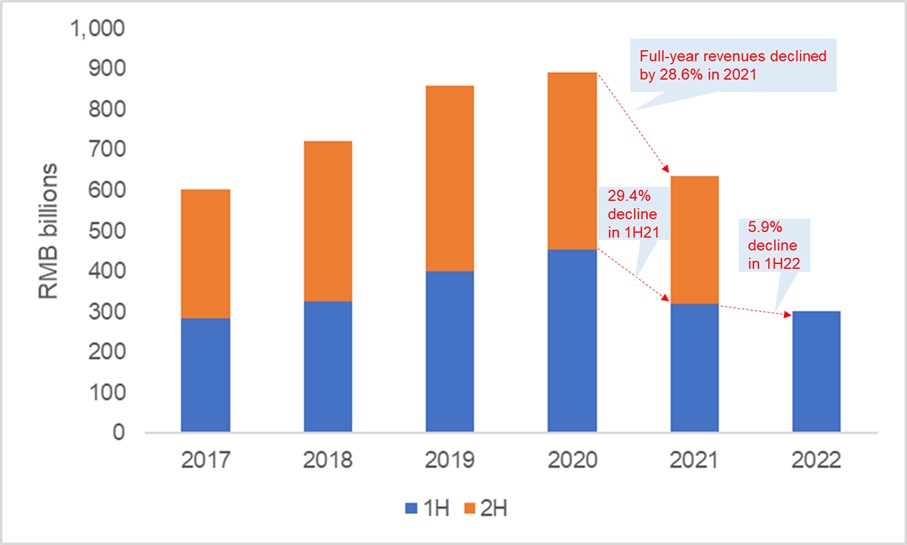 By Matt Walker On September 22, 2022 The goal of this report series is to equip telecom industry decision-makers with a comprehensive view of spending trends and vendor m... read more

By Arun Menon On August 23, 2022 Telcos worldwide are finally getting onboard the 5G bus, delivering high speeds with low-latency and seamless experience to enterpris... read more